This month The National Ability Center launches the final phase of its capital campaign to raise $15.5 million for a host of projects and improvements to the Quinn’s Junction facility. The NAC provides programming for more than 7200 people.

NAC Chief Executive Officer, Kevin Stickelman says every gift is meaningful, and the objective in this final push is to get as much community involvement as possible. They want to attract 1500 donors. 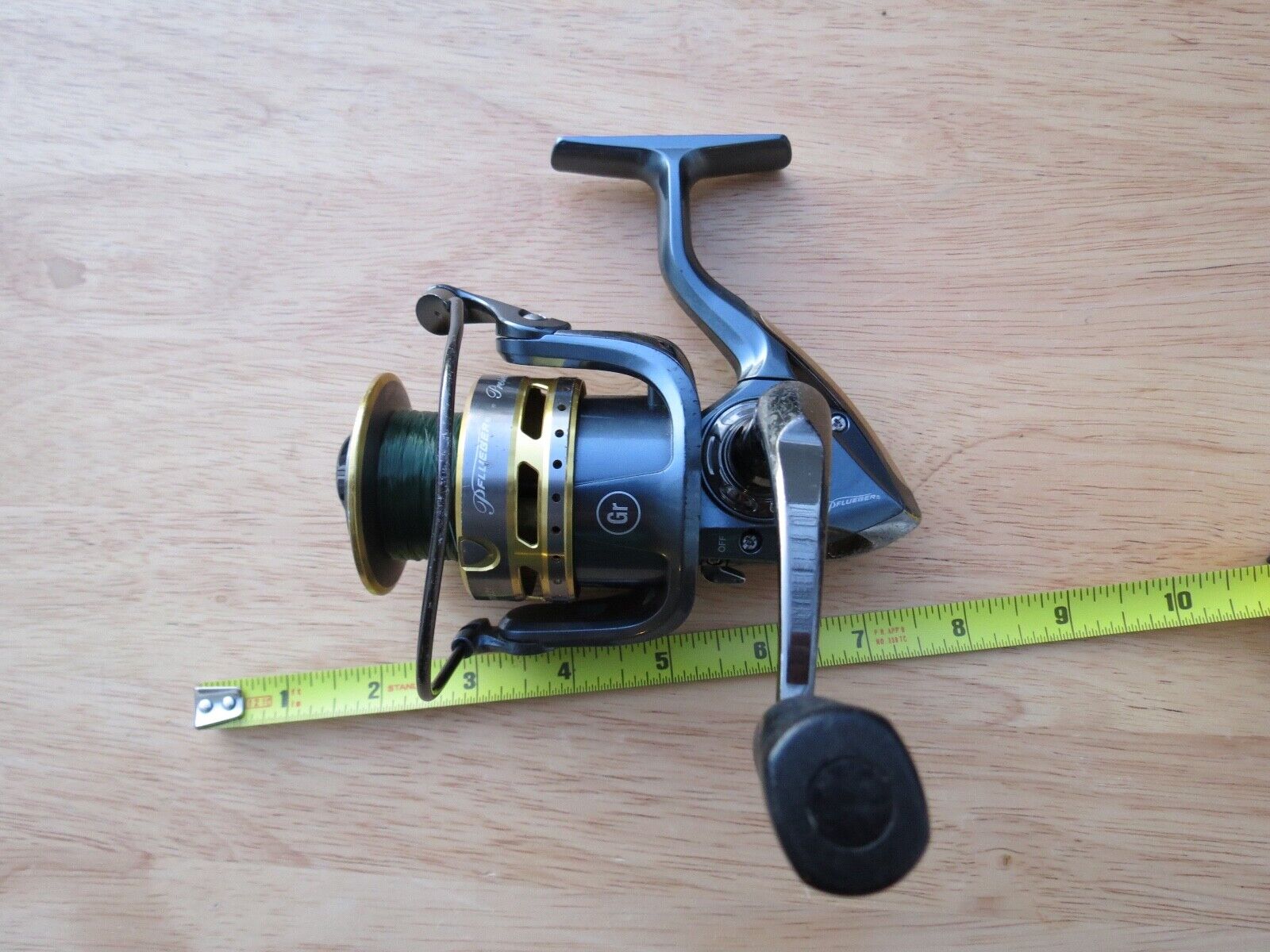 Council begins their work with a 4:30 pm work meeting. Items on the work meeting agenda include discussions around the 2019-2020 FY budget, a proposed development near 2200 South Highway 40, and consideration of designating a land use authority.

The filing window for Park City Council races open in just two weeks. So Park City is hosting a workshop Tuesday to prepare any residents who are interested in running for office.

There are three seats open on the City Council this year. Two of the incumbents there—Nan Worell and Becca Gerber—have indicated they are running for re-election. The third, Lynn Ware Peek, has said she won’t seek another four years on Council.

One challenger, local businessman Max Doilney has thrown his hat in the ring.

At their convention held earlier in May, the county Democrats elected Meredith Reed to succeed Cheryl Butler as chairwoman of the party.

Reed is an Air Force veteran, Park City realtor and KPCW DJ. She was also the campaign manager last year for Eileen Gallagher, who ran to represent Utah’s Senate District 26, which ranges from Vernal to a substantial portion of Summit County.

On today’s program, it’s opening day for the summer season at Utah Olympic Park. Marketing Manager Kole Nordmann has details. National Ability Center Director of Development Carey Cusimano has details on the upcoming Barn Party   and the race to the finish line for their $15 million capital campaign.  Snyderville Basin Recreation Director Brian Hanton has an update on the community recreation survey and National Trails Day, June 1.

State Track and Field took place over the weekend at BYU’s facilities. All high schools in the Wasatch Back participated with the standout being the North Summit High School Girls’ team who won their 4th state championship in a row.

North Summit Girls’ team won the Utah 2A state track and field title due to a lot of depth. The braves won three individual titles, junior Audri Richins took first place in the 100-meter hurdles and first in the 300-meter hurdles, while fellow junior Teesha Richins placed first in the high jump.

The third guest on the program is Michael Miller who is the Chief of Veterans Services for the Utah Department of Workforce Services.

Meredith Reed is involved with Blue Star Families and the work done with veterans' spouses. She is a Air Force veteran and  chaplain.

Roger and Doug visit with Taylor Jaworski an assistant professor at the University of Colorado.  While Memorial Day is about honoring the dead, they address the economics of war.

Be a KPCW Volunteer DJ!

Get the KPCW App!